‘STOP’ is an improvised piano solo act registered in April 2020 in the Custom 34 recording studio in Gdańsk on the piano ‘Steinway & Sons Piano NYC 1945’.

The album was composed and performed at the same time – while recording, live. For publishing purposes, it has been divided into 5 parts, the middle and ends of which are divided into 3 smaller ones, which togethe rgives 9 tracks of total duration 34 minutes. The titles refer to classical music and the great sonata form, which I tried to reproduce during my improvisation.

The composition is made in one sequence, without interruption – as pure improvisation. Earlier, however, I allowed myself to prepare only the main theme of a major chord with an added fourth and creates the first improvisation passage as a lightning theme – it attracts attention and brings you into a state of concentration.

I was preparing for the recording for about a year, practicing arranging the form and playing the main theme. Looking back, an important part of my development was the organization of improvised concerts – I set myself the goal of playing about 30minutes of continuous improvisation. So that it makes sense and does not overwhelm the listener.

The music contained on the album is a synthesis of multidimensional interpersonal understanding. It aims to activate the ability to reach to the hidden potentials of man by intentionally creating a bridge between them. The concept of the entire project arose from a creative need resulting from many years of experience in the field of musical improvisation, where the instrument is a piano, and the improvising performer uses the wide possibilities of this instrument.

The goal is to open the connection between the pianist, and the audience, their peculiar symbiosis, where the performer introduces the listener into the mood through sound calm and a state of relaxation. These are the inner experiences of the player and the listener, and the moment of the meeting and the awareness of the connection has the effect of stopping, as if being cut off from reality and deeply focused on the music experienced.

The title draws attention to today’s rush of life – we spend less and less time and attention on things beautiful, real, which give you peace and relaxation. Pause – stop – there is a break from the sheer volume of information very important to me, that’s why I decided to create such a project based on my musical, performance and life experiences.

The album is based on an open improvisation that uses the full spectrum of the natural piano sound. By using sonic nuances such as, for example, the suppression of the bass strings, giving the effect of a deep, spatial sound, I was able to achieve the desired effect.

The recorded improvisation is to make us immerse ourselves in a kind of stopping time, becoming more sensitive to sounds and moving into a different world, where we get to know ourselves. And we bring outhidden powers from the depths of the soul. We learn patience and perseverance, we build strong character, we deepen the personality. 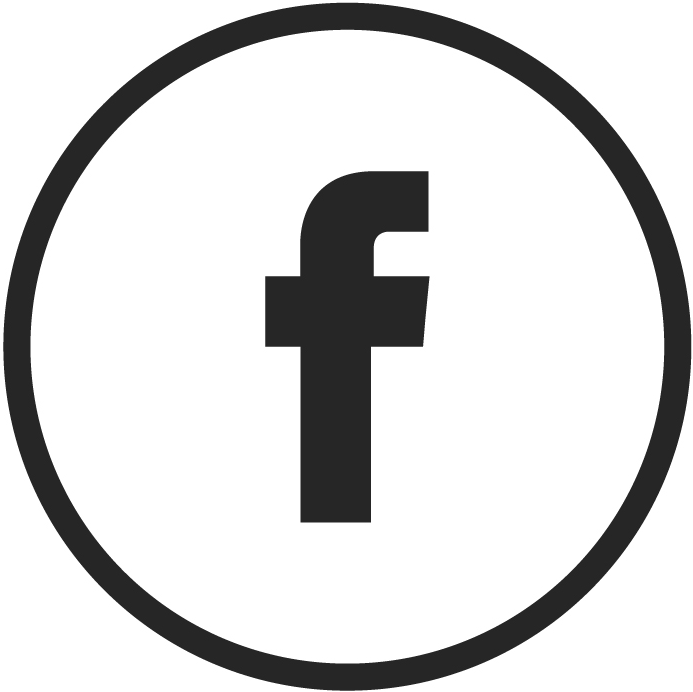 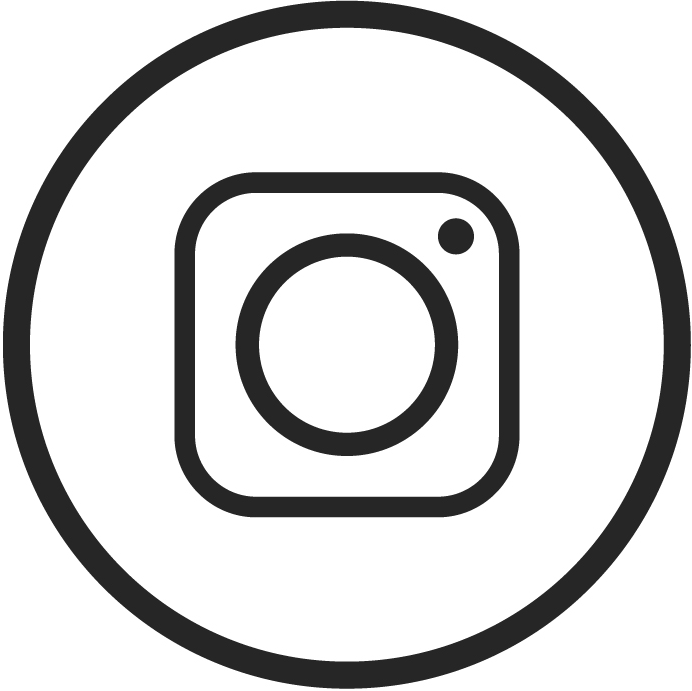 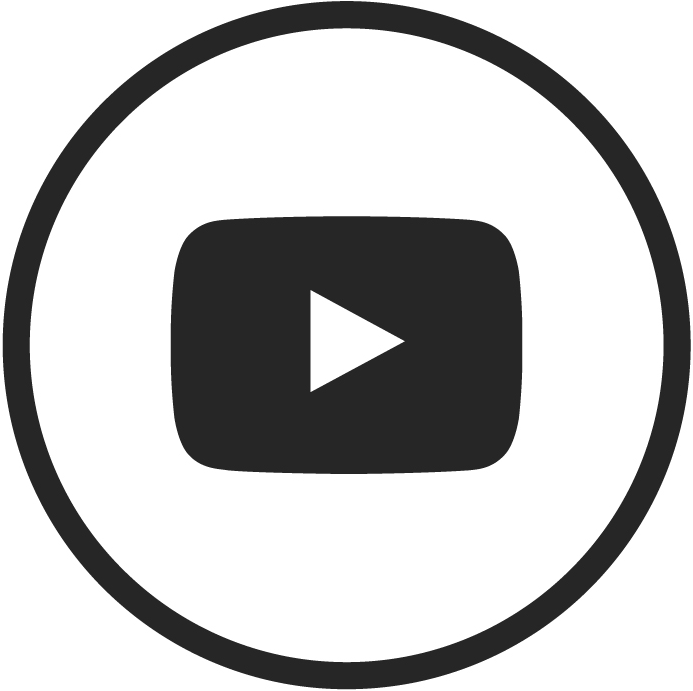